As a result of winning the Royal Academy of Music’s prestigious Patron’s Award, Mr. Lebhardt gave his Wigmore Hall recital debut in 2015, and is scheduled to return there this fall. This season also includes appearances at the Oxford International and Nottingham International Piano Series, his debut with the State Academic Symphony Orchestra at the White Nights Festival in St. Petersburg, and with the CBSO Youth Orchestra. Further afield he undertakes tours of China, Argentina, Columbia and Chile.

Mr. Lebhardt has appeared at the BBC Proms in a concert recorded and broadcast by BBC Radio 3, London’s Steinway Hall, the Pounds Arts Centre in Wiltshire, the Senate House in London, the Bela Bartok Memorial House and Liszt Museum in Budapest, the Musée du Louvre in Paris, Germany’s Usedom Music Festival, and in Hungary, Austria and Japan.

This concert has unfortunately been postponed.  However Steven's agent is working on possible dates for the last weekend of June 2021. 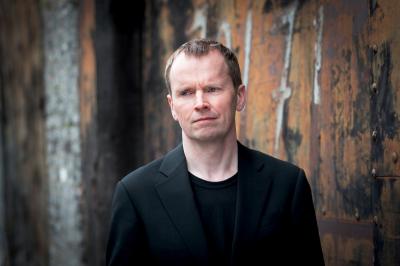