Having started piano age nine in Romania, Daniel won a scholarship to the Royal Conservatoire of Scotland, followed by postgraduate studies in Paris and Berlin.  He is now a rising star on the international scene, winning prizes at the Arthur Rubenstein Competition in 2017 and gaining a reputation for exciting, original performances.  He has appeared at Carnegie Hall, Leipzig Gewandhaus, Royal Festival Hall, St John's Smith Square and toured in Japan, China, Taiwan, South Africa and Brazil.  He recently played Mozart 23rd Concerto with the BBC Philharmonic for Radio 3 and has recorded his first CD.

This concert has been cancelled. 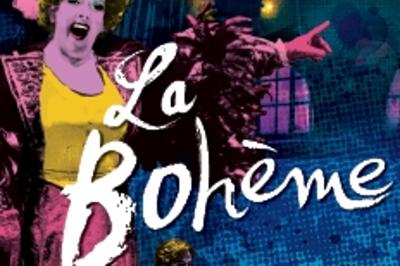 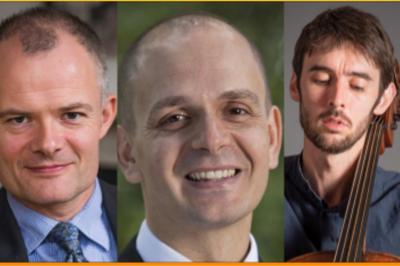 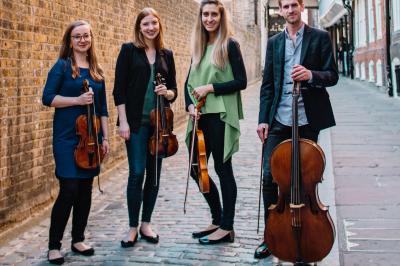